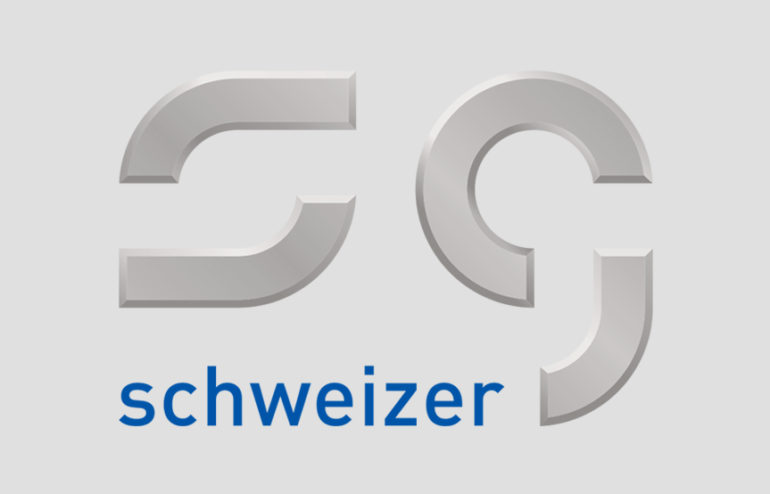 Hattenhofen, 15 October 2015 – The medium-size holding Endurance Capital AG headquartered in Munich has acquired, with effect from today as part of a consortium,
under the management of Endurance Capital und Beteiligung der Invest AG, 75% of the shares in Schweizer Group KG, which until now has been an owner-managed company. Endurance Capital AG specialises in support for and operative development of medium-sized companies with growth potential. The automobile supplier industry is an important investment focus for the company.

The majority acquisition of shares by Endurance represents an important milestone in the 148-year company history of the Schweizer Group and offers the company the opportunity to enter into the next development phase in the intensely competitive environment of the automobile supplier sector. At the same time, it reinforces the aspiration to enhance its position as a leading provider of complex die-casting solutions in the the automotive sector. Schweizer supplies primarily engine, transmission and electronics parts and assemblies to the German automobile industry. The group has grown dramatically in recent years and has also had a plant in China since 2013. Previous complex financing arrangements were abolished as part of the takeover. At the same time, a new, future-facing and long-term financing structure has been implemented under the leadership of a major German bank.

The majority takeover also involved a shake-up of the advisory board. The new chairman is Dr. Michael Macht. Other members are Hans Dick, Matthias Uebel and Leopold Strohmayr.