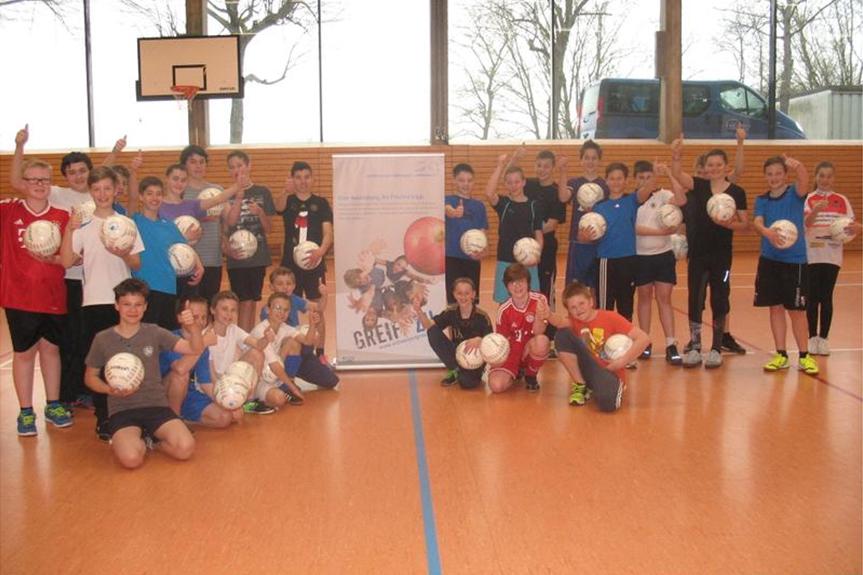 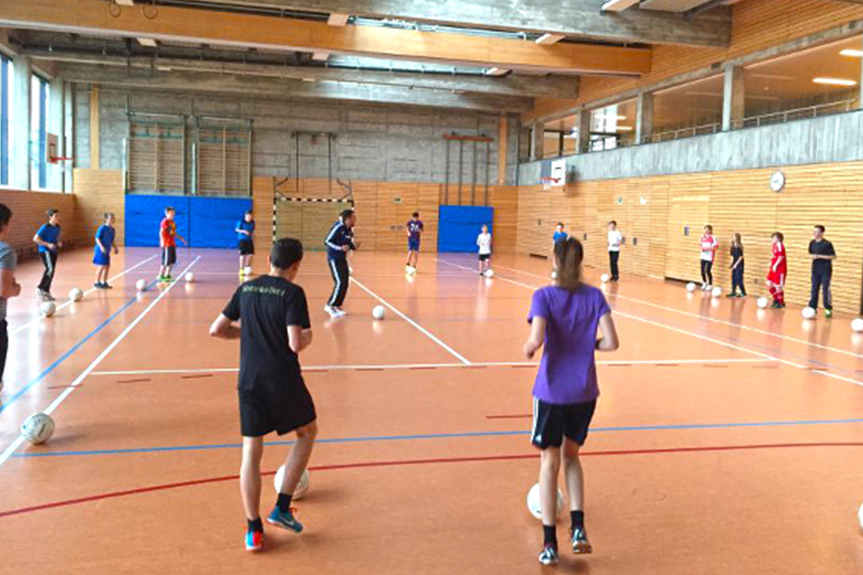 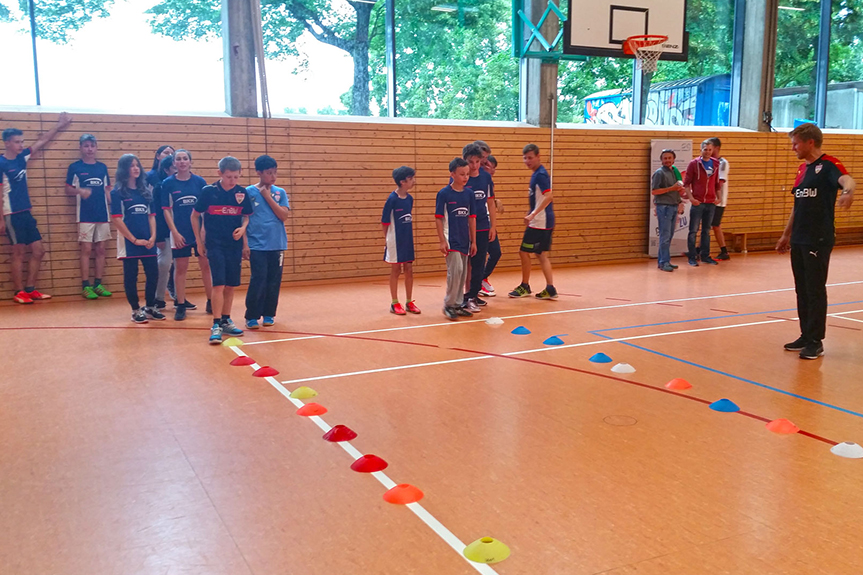 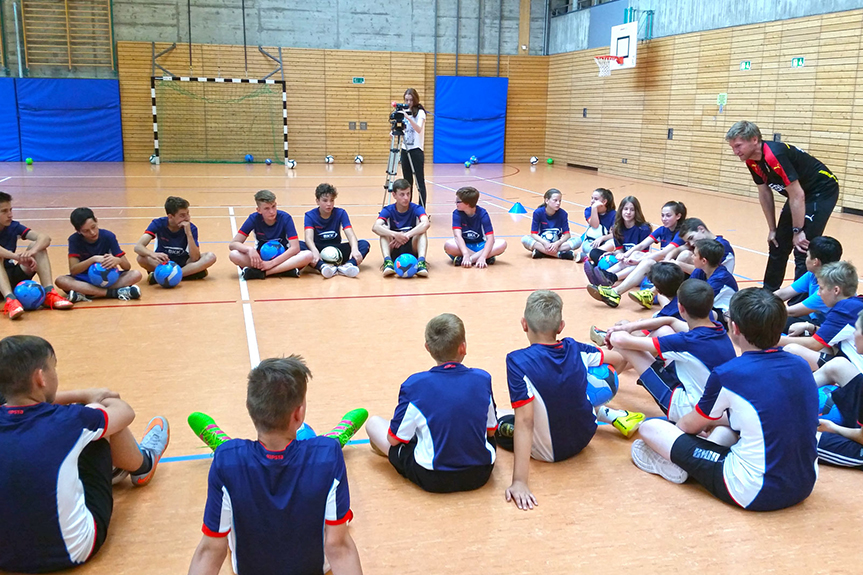 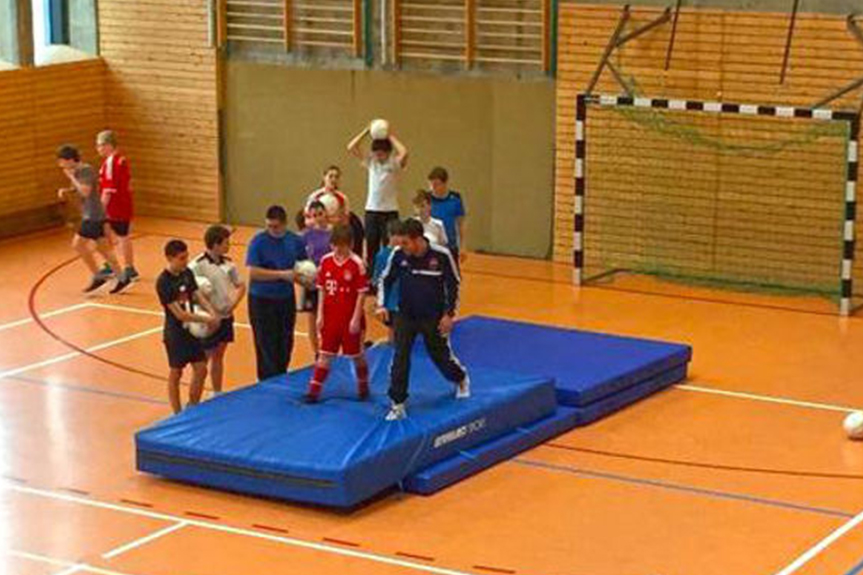 Football day in Bad Boll sponsored by the Schweizer Group

This year the Schweizer Group once again supported the football day at the Heinrich-Schickhardt school in Bad Boll.

The “Aktion Fußballtag e.V.” association is supposed to give children from all backgrounds the opportunity

to develop a common understanding and team spirit through sport.

After the warm-up, the kids were coached as if they were in the Bundesliga, the German national football league: short passing games, coordination, shots at goal and much more. The entire Bundesliga coaching gambit was given in an almost playful fashion.

The crowning glory was a “Champions League” tournament. The children had great fun. For the fantastic coaching, each participant was given not only a ball, but also a football shirt and a rucksack.

The “filstalwelle” regional television channel was also there. The video can be seen at this link: